Some odds and ends on the differences between the P2V-3 and the P2V-7... 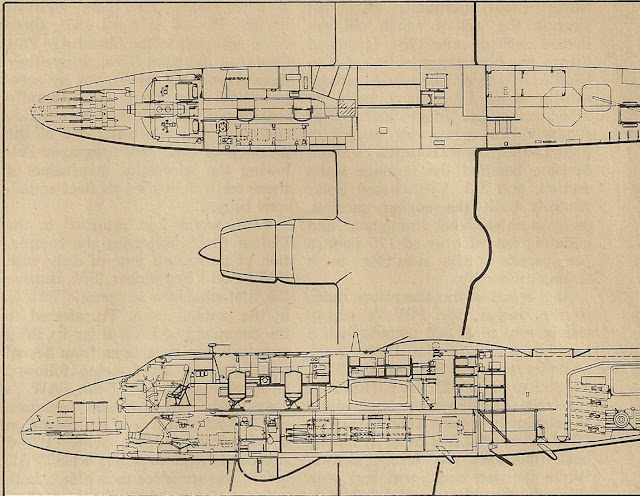 P2V-3C forward fuselage (significant differences in red) versus P2V-7 (the P2V-7 nose looks a bit off): 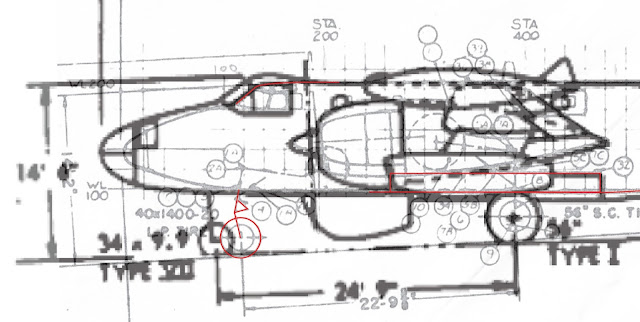 Note that for the P2V-7, the bomb bay was bulged downward (a change introduced with the -5), the nose landing gear moved forward to accommodate a bigger radar on the belly, and the canopy raised and relocated forward. 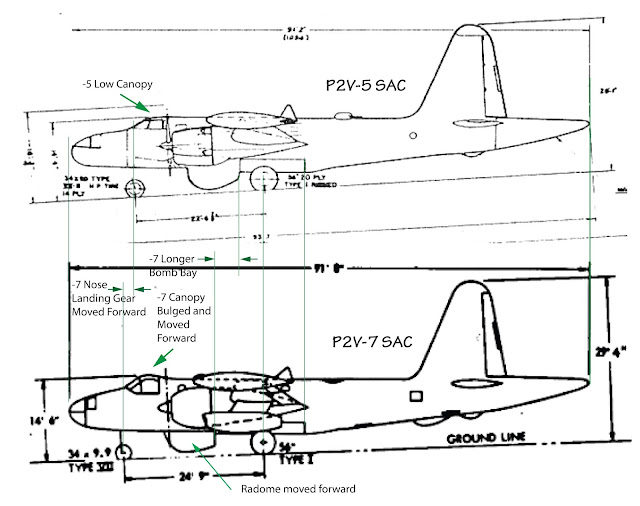 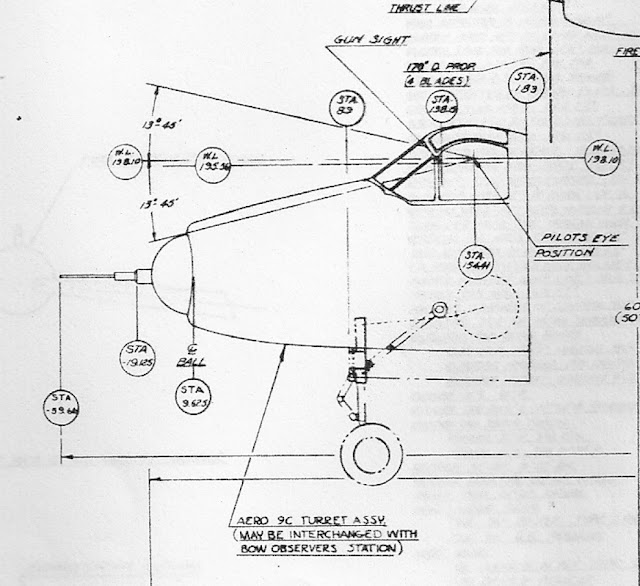 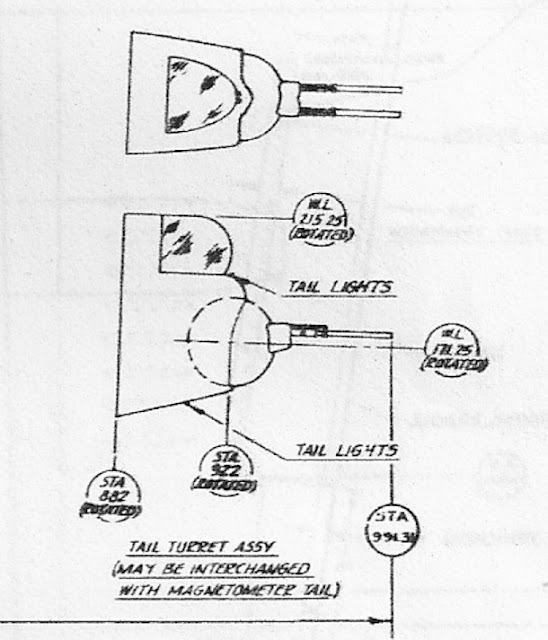